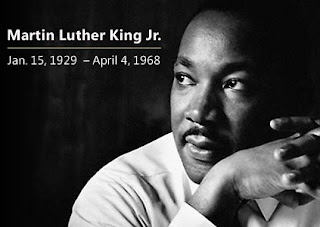 This is a older production but this is the only time that I used Martin Luther King Jr in a BMX Freestyler production. So to remember him on this day. Here is Terry Adams Dreams Premier in Houston, Texas.

Terry Adams, one of Flatland BMX’s most well known riders, just released a new DVD/Documentary titled “DREAMS”.  This production, produced by Mickey Gaidos from New Orleans, highlights the travels of Terry Adams as he shares how good flatland has been to him and how the sport has given him the opportunity to travel the world.

http://www.bmxfreestyler.com/2011/01/how-to-footjam-decade-with-terry-adams.html
Posted by Mark "Rad Dad" Dandridge at 5:27 AM