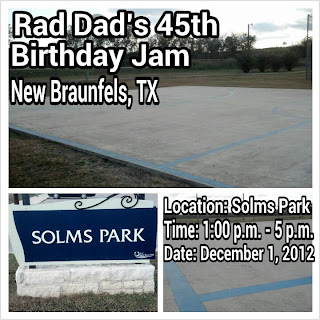 After a afternoon of riding we will go over to one of my favorite places to eat. 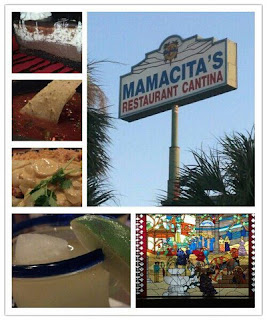 
Alex Jumelin celebrated his 35th birthday in Austin,Texas at the legendary Oltorf Garage aka The O.G. Here are few of the highlights from the day. Stay tuned because there were many more cameras filming some flatland action. 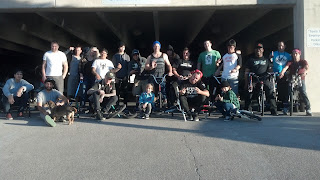 Alex Jumelin turned 35 on November 23, 2012 and celebrated with the ATX Flatland Crew. He brought all kinds of things from his sponsors Freegun, Space Monkey and St. Martin. We had fun contest with tricks to win products that Alex brought with him. It was a very fun day of riding with Alex and it was truly a honor to ride with him at the legendary O.G. 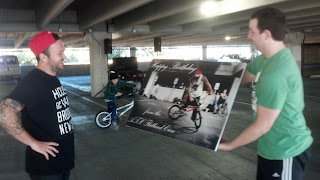 Adam DiClaudio presented a great photo of Alex from Texas Toast from the ATX Flatland Crew. 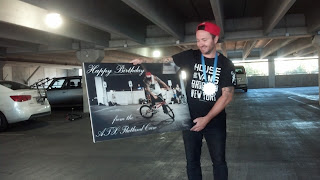 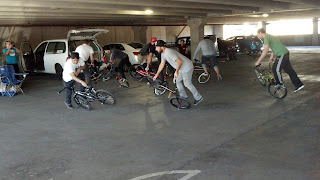 One of the many contest that we did, pumping spinning steamrollers. 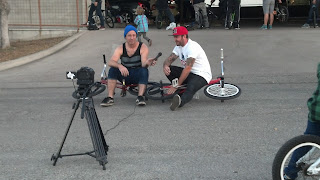 Jim Mckay did a great interview with Alex, Stay tuned! 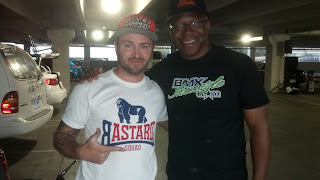 Just some friends getting together on a nice Saturday to ride. We hooked up with some other BMX dudes and sessioned in this lot all afternoon. We ended with a little contest. I rode in it, so you know I didn't film everything. Anyways, nothing serious here, just showing you some of it. Next time come out! :)
music: Taku Inoue - Night Fall (BAHЯRemix)
thatkidfromrussia.bandcamp.com
twitter.com/ThatKid_BAHR
Posted by Mark "Rad Dad" Dandridge at 5:02 AM 1 comment: 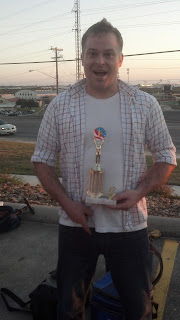 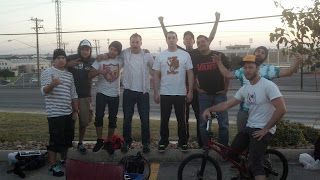 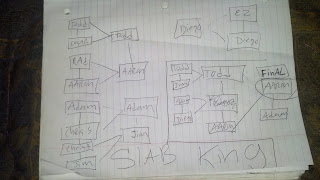 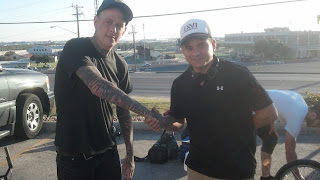 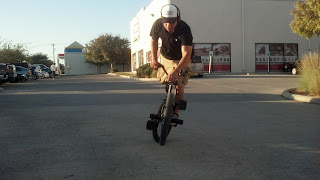 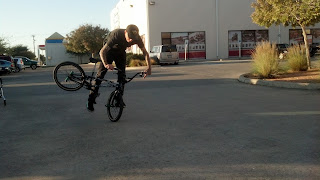 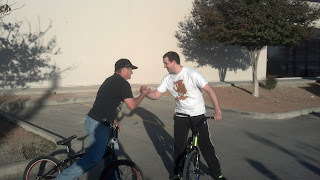 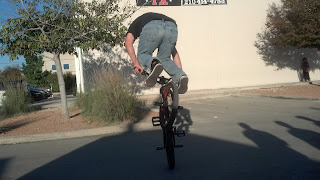 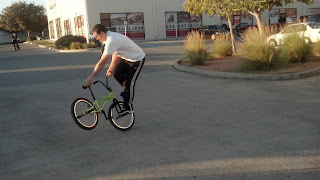 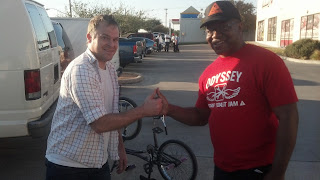 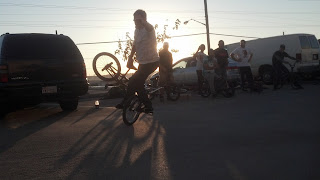 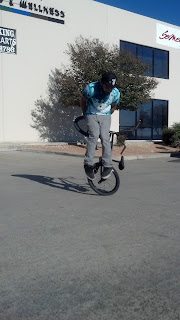 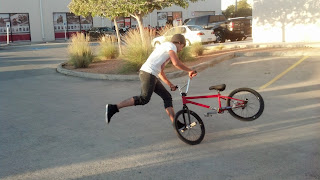 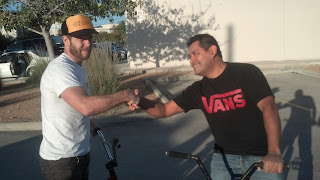 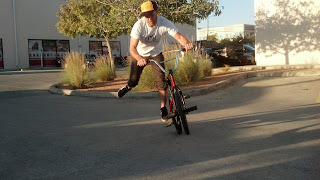 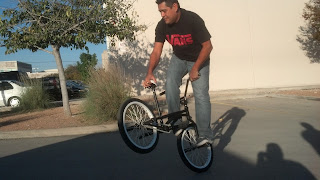 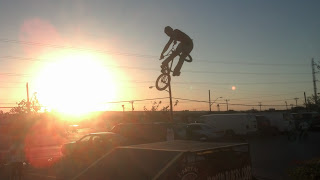 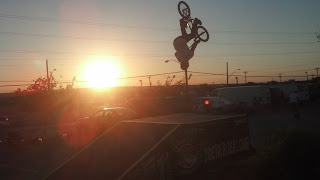 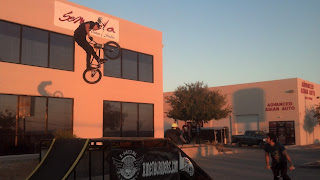 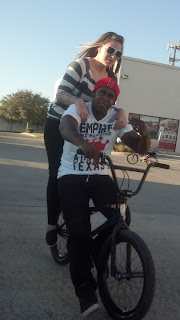 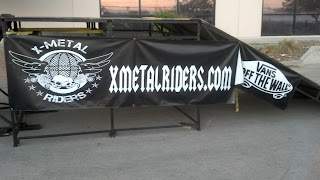 
This just in from Moya! Thanks for your support!
Posted by Mark "Rad Dad" Dandridge at 7:28 PM 1 comment:

Email ThisBlogThis!Share to TwitterShare to FacebookShare to Pinterest
Labels: Moya


This just in from Dax Wolford! Its been out for a few days but I know there are some more people that have not seen this one  yet. Thanks Dax for sending it in. You are having great progression!
Posted by Mark "Rad Dad" Dandridge at 2:49 PM 1 comment:


Here is Ed Jodie with 5 great links. Showing a ton of progression. Keep it up Ed!
Posted by Mark "Rad Dad" Dandridge at 5:21 AM 1 comment:

Email ThisBlogThis!Share to TwitterShare to FacebookShare to Pinterest
Labels: FlatWebtv


I got this from Moya today. He helped with Trick of the Month Cliffhanger awhile back. He got super motivated and kept his personal progression going. Thanks Moya for sending in the link!

Just some tricks we learnt today in our first session after Miraflow Contest Riders: Guelo Monzón and Alberto Moya. Thanks to FlatSquirrelBMX and Action Wheels for the support and Martti Kuoppa for the Inspiration.
Posted by Mark "Rad Dad" Dandridge at 6:09 PM 2 comments:


TEXAS TOAST PRE JAM O.G from Anthony Crespo on Vimeo.
Posted by Mark "Rad Dad" Dandridge at 5:28 AM No comments: