Terry Adams will be on Glee 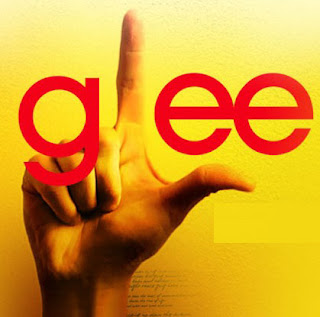 Terry Adams will be making a apperance on the FOX  hit series Glee. Make sure you set your DVRs to record this episode. He said it will be on the night of the Super Bowl right after the game.

Terry has made severl TV apperances before. Here is one of him when he was on the Ellen Degeneres Show.