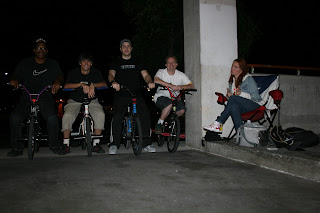 On October 4, 2010 Adam DiClaudio turned 27. The way that we helped Adam celebrate his birthday was to come to the O.G. and have a B-Day Jam.  At the Jam was Adam, Rad Dad, Brett,Randall and Mariah-Rae. Most of the session was recorded by setting up the camera at one end of the garage and letting it run the most of the time. Any time some one landed a completed trick I would run up to the camera and mark that part of the video with my hand for 5 seconds. During the last part of the session Adam and I were talking about his new 360 flip and how he landed it 2 times back to back but it was not on film yet. There was 8 minutes left on tape. Adam took a few spills but he got it in less than 8 minutes with about 2 minutes to spare. Hope you had fun on  your birthday Adam!
Rad Dad
Adams 27th Birthday Jam Video 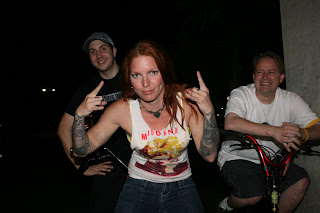 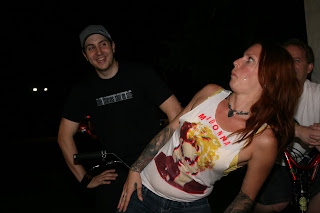 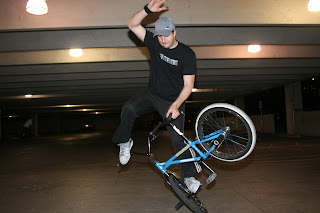 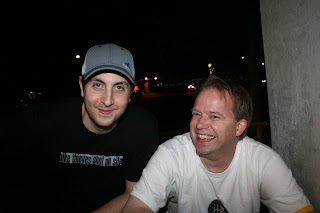 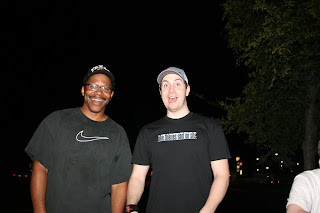